A few weeks ago, my two year old and I were travelling home from Haslemere on the bus. He was fast asleep in the buggy, as angelic as they come. An older lady, sat opposite us, struck up a conversation of usual bus chit chat. She asked if I had any other children, to which I answered that I did not. Her next question was not unusual, and it’s one I’m getting used to variations of. “So when are you having more then?” I replied, truthfully, that I’m not. You’d have thought I’d told her I was going home to eat Oscar for dinner! I was then subjected to a litany of why I should have more children and how many children she had. This woman didn’t know me. Didn’t know my situation, my background, the reasons for my choice and yet felt perfectly justified in passing an open and very loud judgement on me. I smiled, pretended to listen and was grateful when my stop came into view.

The incident got me thinking, and not for the first time, why this unsupportive attitude exists towards women who only have one child. I should emphasise that I’m not talking about women who’ve had the choice taken away from them. The women who would have liked, more than anything, to have more than one (although without digging deeper, how did the woman on the bus know this wasn’t my situation?). I am in fact talking about women, like myself, who for a myriad of reasons, have chosen to stop at one.

I understand that everyone has a different definition of ‘family’ and quite rightly so. How you choose to form a family is a completely personal decision and one we all take in our lives. For us, one child was enough (hell, no children was enough) to consider ourselves a family. What I don’t understand are parents, of all generations, who consider those with fewer children than they deem ‘enough’, NOT to be a family. Out loud. To my face. Be they thoughtless, throw away comments (“Oh they know I want a ‘family’, not just one child”) or considered arguments, being told my family is not ‘proper’ because of the number of children I choose to have hurts. It’s also unbelievably rude! I would never say to someone who has chosen to have multiple children that I think their decision was wrong, that having to divide their resources and attention is ‘cruel’ and ‘selfish’. Yet it’s somehow acceptable for people to say those same things to me when they learn we only want, only ever wanted, one.

I did consider whether it was a generational thing. Our parents and grandparents grew up in a time when having large families was much more the norm. Did these women grow up in a time when having one child was somehow seen as wrong, shameful, against the norm? I do feel like I’ve seen this attitude from older women time and again. But the more time I spend with mothers of my own age, the more I see it’s definitely not just a generational issue. And that saddens me greatly.

I am by nature an honest kind of a gal. When people ask me I’ve, so far, only ever told them the truth; that having one child was, and is, mine and my husband’s decision. I don’t ever want to be forced into the situation where I feel I have to lie about it. A friend of a friend has spent so long fending off unsupportive and, to be honest, downright hurtful comments when explaining her decision not to have more than one child, that when people ask now she finds it easier to shrug, sigh and say “it would have been nice but…….”. It absolutely breaks my heart that she feels the need to lie, but I absolutely understand why she does it.

So the next time you get chatting to a mother about her children, I would urge you to consider what you say. If you want to ask about future children maybe ask “Would you like any more?” rather than asking when more are planned. And be satisfied with the answer. Unless you know that woman incredibly well it’s unlikely you’ll know all the reasons that have lead to that decision. And why should you? I don’t want to have to go through my entire decision making process with complete strangers, despite sometimes feeling obliged to. 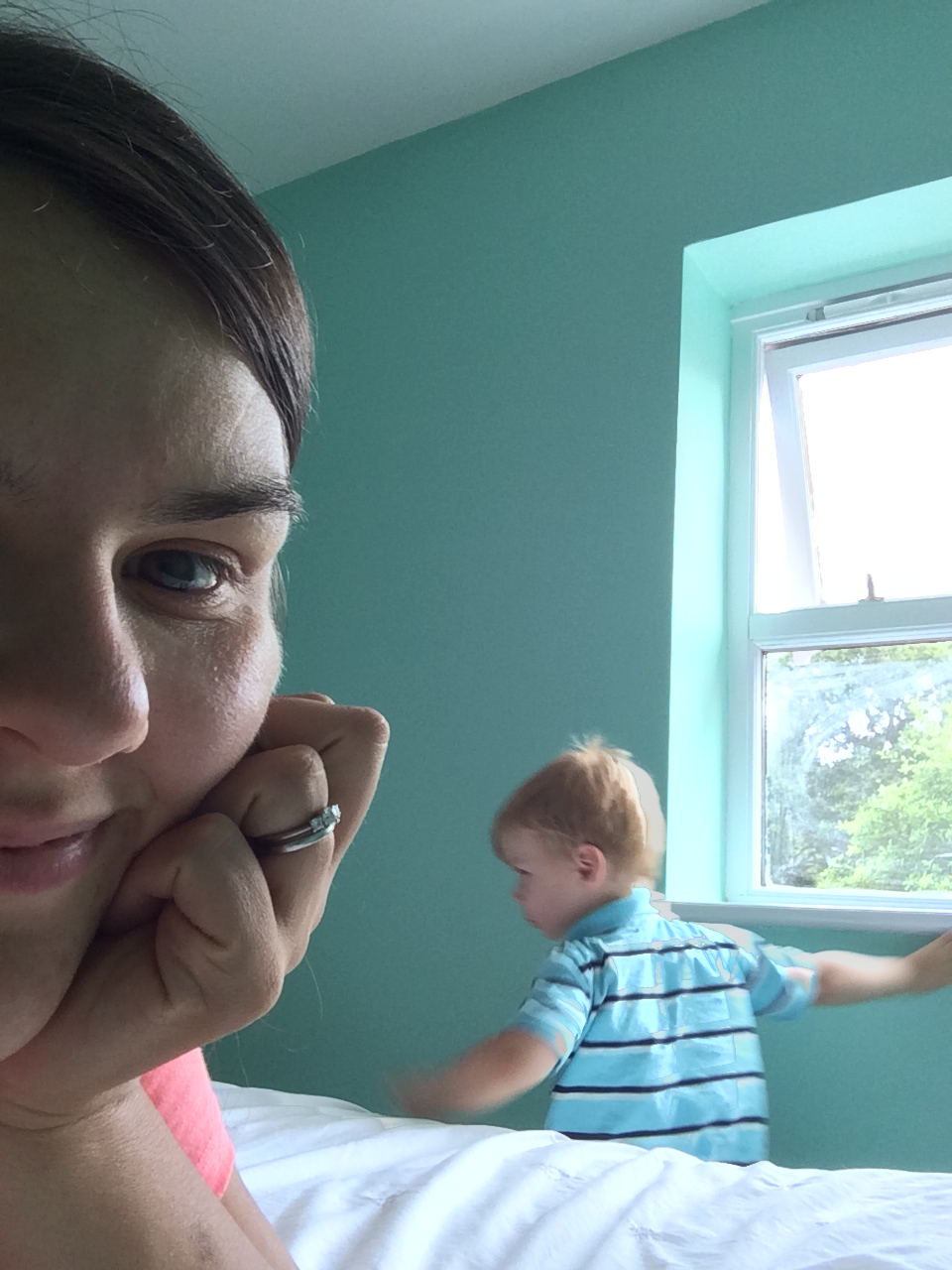 This article originally appeared in the Autumn 2014 edition of the Haslemere & Midhurst NCT Magazine. It has been slightly modified here.