I have been tagged by my gorgeous friend Maria over at Suburban Mum to do the Mummy Tag post. The idea behind it is to answer these questions and to find out more about the blogger behind the writing, as mums and as people!

So, without further ado, this is me:

1. Are you a Stay at Home Mum or a Working Mum?

Stay At Home. I have been since Oscar was born. It wasn’t planned that way. I fully intended to go back after my mat leave finished, but we couldn’t make it work financially. Daycare (at least where I live) is ridiculously expensive. It took me a long time to come to terms with not earning my own income.

2. Would you have it any other way?

Even though I struggled terribly with the idea of giving up work, I am glad I’ve been able to be here for his early years and I like to think it meant I was able to jump on the situation when Oscar’s development clearly wasn’t matching that of his peers. Now that he has a diagnosis of Autism, it’s been good for him that I can be around consistently and focus on getting him the best support possible.

However, to be honest, I do have days where I still miss going out to work dreadfully. People keep asking whether I’ll go back to work once he’s in school, and if he didn’t have the issues he does I may well look into it, but it seems cruel to put him through all the changes at school to only change everything at home too! So for now I plan to use that time to focus on my blog more. And whatever happens in the future will always have to fit around Oscar.

No, never. Not even when he was tiny. I was sent home from hospital absolutely petrified of falling asleep and squashing him. They really did one on me. I wish I hadn’t been so scared. But do you know, he won’t even try and get in with us now, even if I offer, so I maybe it wouldn’t have worked for him anyway. He likes his own space and he’s a good sleeper. I like to think that’s partly due to us starting good bedtime habits very early on.

4. What is your one must-have item for your baby?

My baby is four now, but as I don’t drive, something I wouldn’t have been without from day one was a decent buggy. We’ve had two buggies in our time. We started with the Mothercare My3, which we used as a pram for the early days and then mama facing for nearly a year. He grew out of that when he was about 20 months old so we switched to a OutnAbout 360. And good god I love that buggy. It doesn’t do mama facing, so I wouldn’t have wanted it when he was tiny, but I love how much sense everything about it makes. It’s so manoeuvrable and has a tiny turning circle for such a big bit of kit. And it folds down really flat! It’s also tough and up to the job of a feisty boy, which is lucky as Oscar’s Autism has meant we’ve used it a lot longer than we anticipated. He’s nearly 3 stone, but the 360 still keeps going. Yep, I wouldn’t have been without a decent buggy for all the tea in China!

5. How many kids do you plan on having?

Just the one. You can read a who post about my thoughts on families who chose to have only one child here.

6. Date nights? How often do you have them?

We love a night out and so try to arrange one whenever we remember and or can book our lovely babysitter. Not having family close by means no free babysitting, but we still occasionally need to go out of the house together without the boy so make the effort to book and pay someone. We don’t have a regular date night though – I think that would kind of take the fun out of it!

Honestly, it changes every week, sometimes every day! He will always have a soft spot for Thomas the Tank though.

8. Name one thing you bought before you had the baby and never ended up using?

A very expensive Organic Merino Wool swaddle and hat. It was beautiful, but Oscar refused to be swaddled from day two. It was such a shame. We managed to get one picture of him in it and that was it. I sold it in the end!

Other than chocolate? At the moment Pancakes or Jacket Potato.

10. How many cars does your family have?

One. I don’t drive, although I am currently learning. Once I pass my test (whenever that may be), we’ll definitely have to get an additional vehicle!

11. Weight gain, before pregnancy, during, after and now?

I was seriously overweight before my pregnancy, I always have been. During my pregnancy I actually lost a stone and half in the first two trimesters as my tastes changed completely. However, in his first year, I found it so hard to concentrate on anything and lived on toast. ALLLLL the toast. And cake. And gained huge amounts of weight. I joined Slimming World when he was 1 and originally managed to lose 6.5 stone. After his Autism diagnosis I struggled to stay on plan and gained some of the weight back, but I’m back trying again now. Weight is complex issue for me, but I’ve blogged about that a lot and that’s been incredibly helpful. 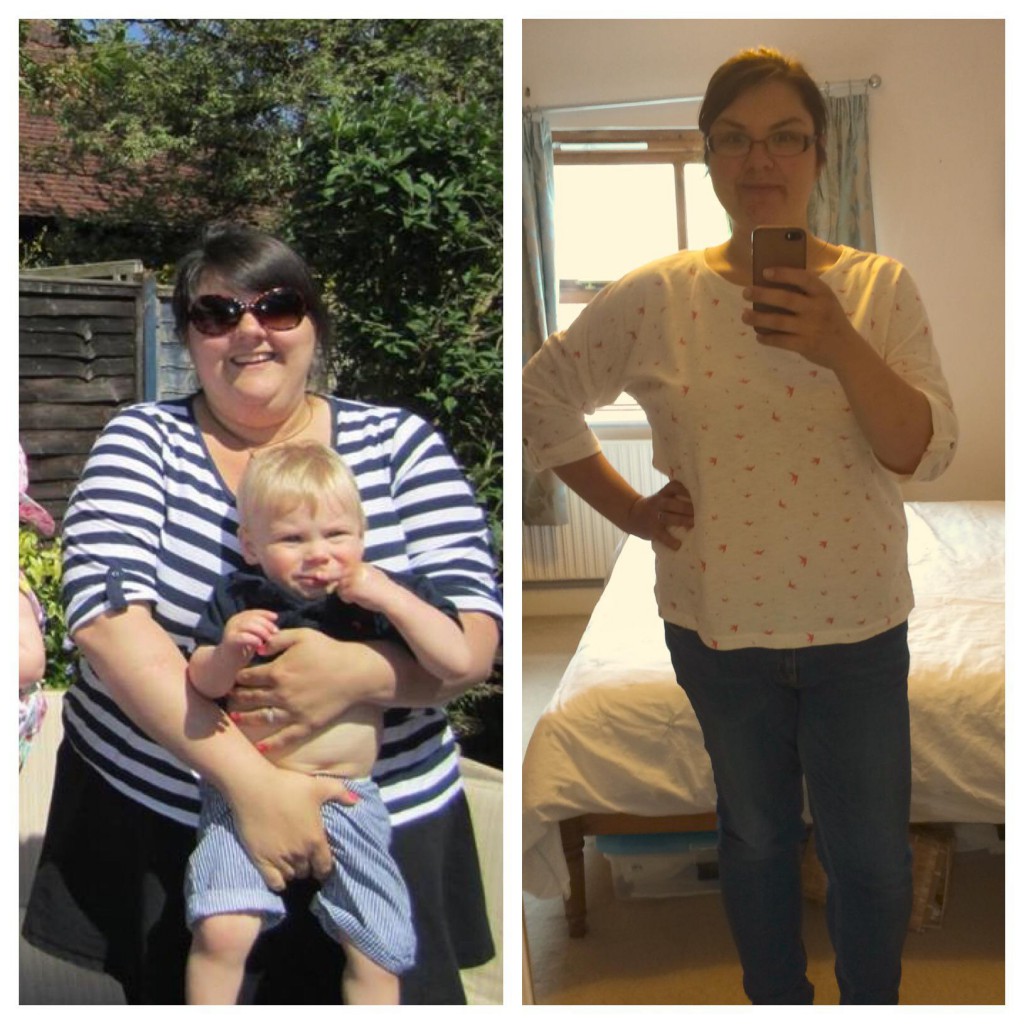 12. Dream holiday with your kids?

My husband and I used to love going to the Greek islands, particularly the quieter islands, before we had Oscar. It was always our plan to take our child over there once we had one, but so far we’ve not been brave enough to fly with him. But I would dearly love to one day.

13. Dream holiday without your kids?

Ben and I had our honeymoon in the Maldives and it was the best holiday of my life. I’d love to go back. But to be honest I would be happy anywhere I could have a break from being a mum for a few days. Especially if it involves a spa and being proper looked after by an amazing hotel.

14. How has your life changed since having kids?

What a strange question. Surely it would be easier to answer what has stayed the same. To which my answer would be, errr, I still like black winged eyeliner?

Oscar calls my name. His speech delay meant I didn’t hear the word mummy until he was three and half, so any time he calls me is special. Even at 6 in the morning. I might seem grumpy, but inside I’m melting!

When he was younger, most of his clothing would be second hand, either hand me downs, or from eBay or Facebook or NCT Nearly New Sales. However as they get older they get harder on their clothes and in the last year or so I’ve found it more difficult to find him decent second hand stuff. So now I’d say most of his clothes come from Next. Their clothes seem to last and last and because he’s skinny and tall I find their fit suits him too. They also sell on well (if he doesn’t trash them). Other than that I get him occasional pieces in the sales of brands such as Joules or Boden or if I can I love supporting small businesses I find on Instagram.

My make up bag is such a hodge podge of brands, but I must admit I do love MAC (particularly for foundation and blusher). When I remember to use it (which is sporadically at the best of time) my favourite cleanser is Liz Earle’s Hot Cloth Cleanser.

Pampers all the way. We didn’t get on with Huggies at all despite buying some in his early days. When they discontinued the nappies when he was about 1ish (I think) I wasn’t surprised. Love Huggies wipes though!

19. Have you always wanted kids?

Yes always and when I was told in my early 30s that I had PCOS and might struggle to conceive I was heart broken. As it was it took us no time at all, which I will forever be thankful for.

Being the parent of a SEN child is seriously hard work. Physically and emotionally. But it has also taught me real appreciation. When Oscar does something we didn’t think had could (or would), even if it’s something small like holding my hand when he’s asked, my heart nearly bursts with pride and love. I’m also amazed by the people you meet being a mum and the friends I’ve made since having Oscar, both online and in real life, are some of the best things about motherhood.

Catie over at Diary of an Imperfect Mum

Natalie over at Diary of an Unexpectant Mother

Alice over at Three Men a Little Lady and Me