It’s a New Year. 2018. And despite not writing anything since October, I thought it might be a hoot to have a crack at this writing thing again. So I made my way to my favourite writing hang out (you all know where I mean!), ordered an Americano and whipped out my shiny, new, lightweight laptop. I know! Swanky or what! 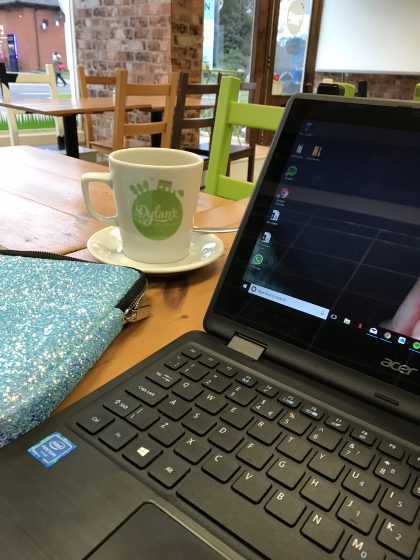 Opening the dashboard of the blog, I had a notification that made me look at my About Me page. Which was clearly something I hadn’t done in way too long, when you think I’m now the grand old age of 39 and not the spritely 37 year old smiling at me from the first line.

Age withstanding though, when I read the rest of it I realised I either didn’t like it or didn’t recognise the person it was talking about. Hmmm thinks I, it’s probably time to update that. Make it read more like me, make it more relevant.

And that’s where I fell down. Not literally you understand. The old age hasn’t affected my balance just yet! But figuratively I just fell down. I just couldn’t think of a single thing to write. About me? Who even is that? Surely I’m more than the few sentences I’ve written previously about my relationships to others and the weight of the flesh that hangs off these bones? And that put me in a contemplative mood.

In conversation with a friend the other day, I realised that despite visiting various family and friends and meeting new people over New Year, no one and I really do mean no one, asked what I’m doing with my life or how that’s going or even what’s going on for me at the moment. Lots of people asked how Oscar was doing and everyone asked my husband. About his job, his hobbies, his interests. And it’s not like he foisted this information on people. They just asked. And no one asked me.

My friend thinks this is because people assume that they know me. That the life of a SAHM, with a disabled child is somehow obvious and therefore doesn’t require asking after. Maybe she’s right. People can be quick to pigeon hole and to do so must make assumptions. Judgements. So that would make sense. Or maybe they don’t want to know? It’s too vague and too open to being messy, so people don’t enquire. Full time caring doesn’t have a neat job title or one word to describe it like a hobby might and that scares people. It’s too unknown and that conversation could lead to places the asker might not be prepared to go. Maybe? Its a thought.

Either way it just supported the feeling that lately I have become somewhat invisible. To the outside world and to myself. And that makes me so sad. And actually its makes me mad. What arrogance to assume you could ever know anyone enough to not need to ask?

But I can’t be too angry with other people. I mean yes, people could at least ask, but seriously, what am I going to tell them, if I don’t even know myself?

I don’t believe in resolutions, New Year’s or otherwise. I think they are fated to fail and who would ever want to do that to themselves? But I have seen others talking about thinking of a key word to describe the focus for the New Year (or any time of the year!). I’ve done it before. I’ve used words like Happy and Brave. But looking at my About Me page and not recognising the person on the page has made my decision for this year.

This year I think its got to be Identity.

Oh and that reminds me, my passport’s up for renewal this year. How very apt! 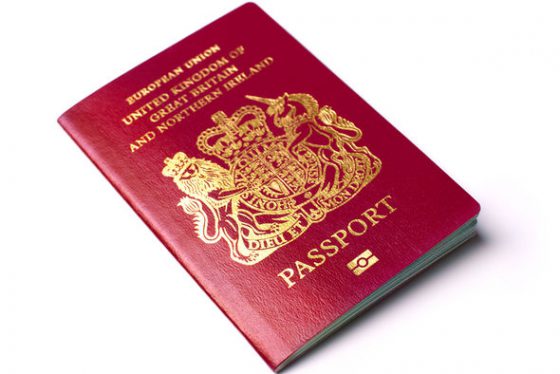