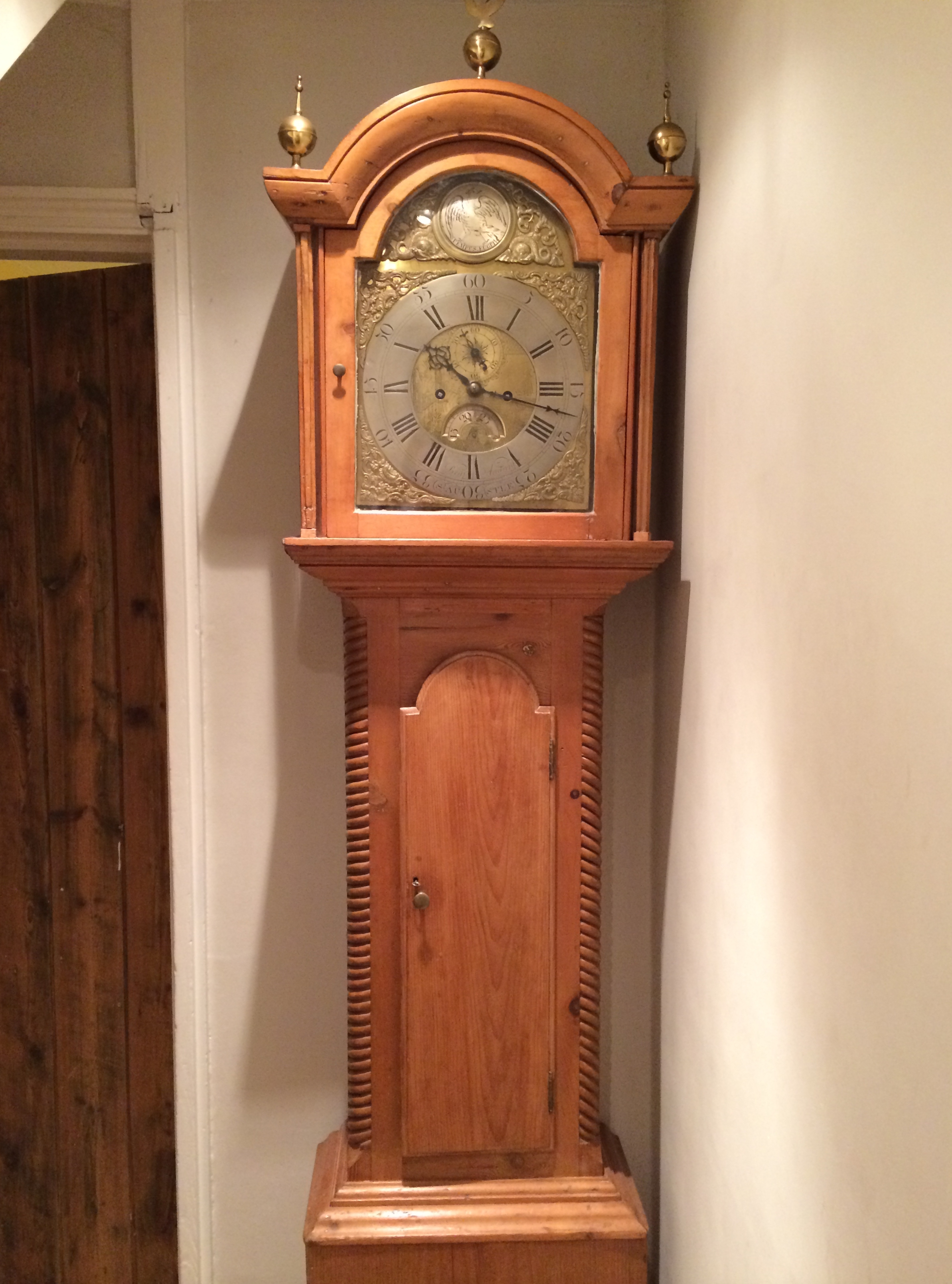 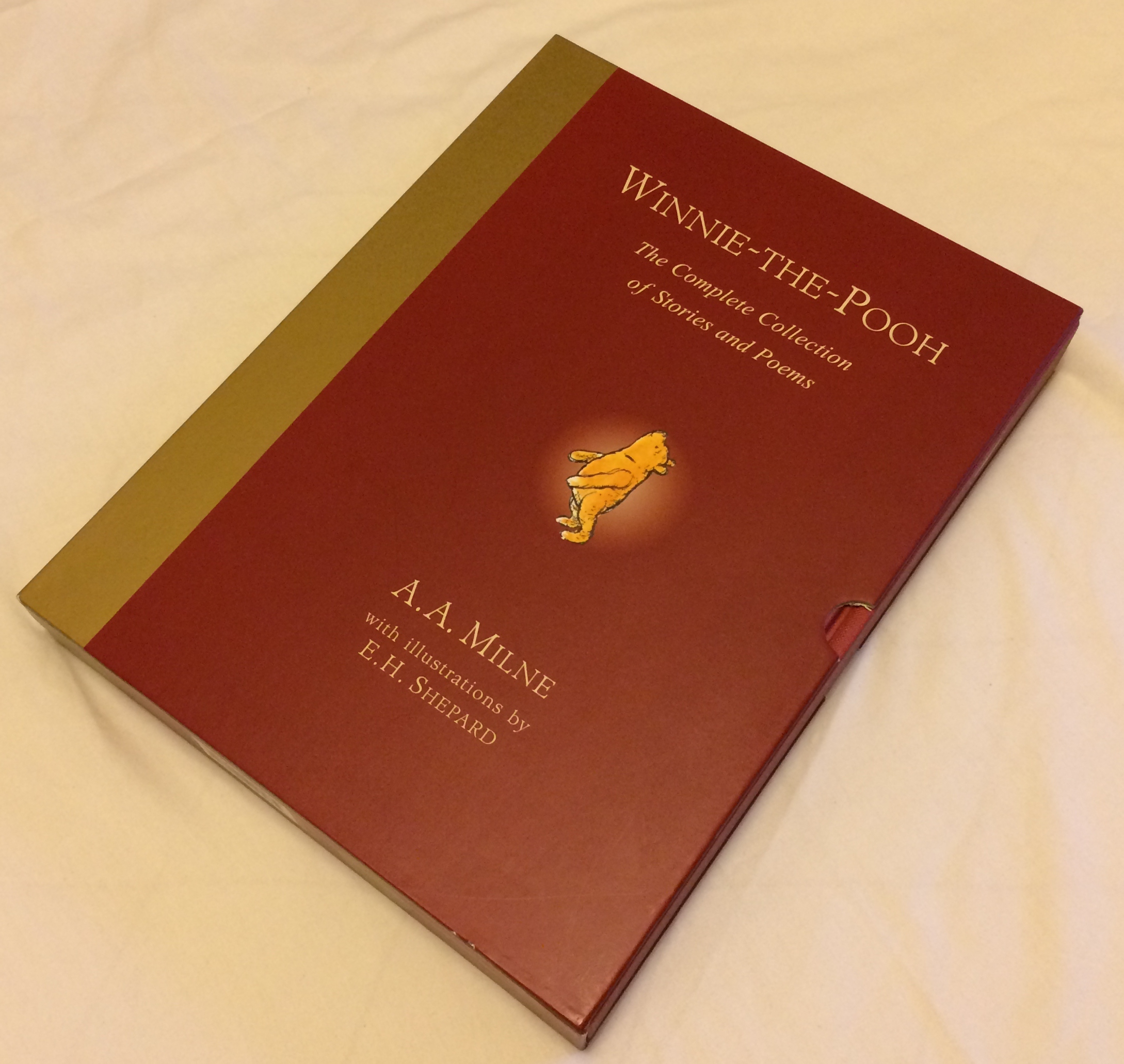 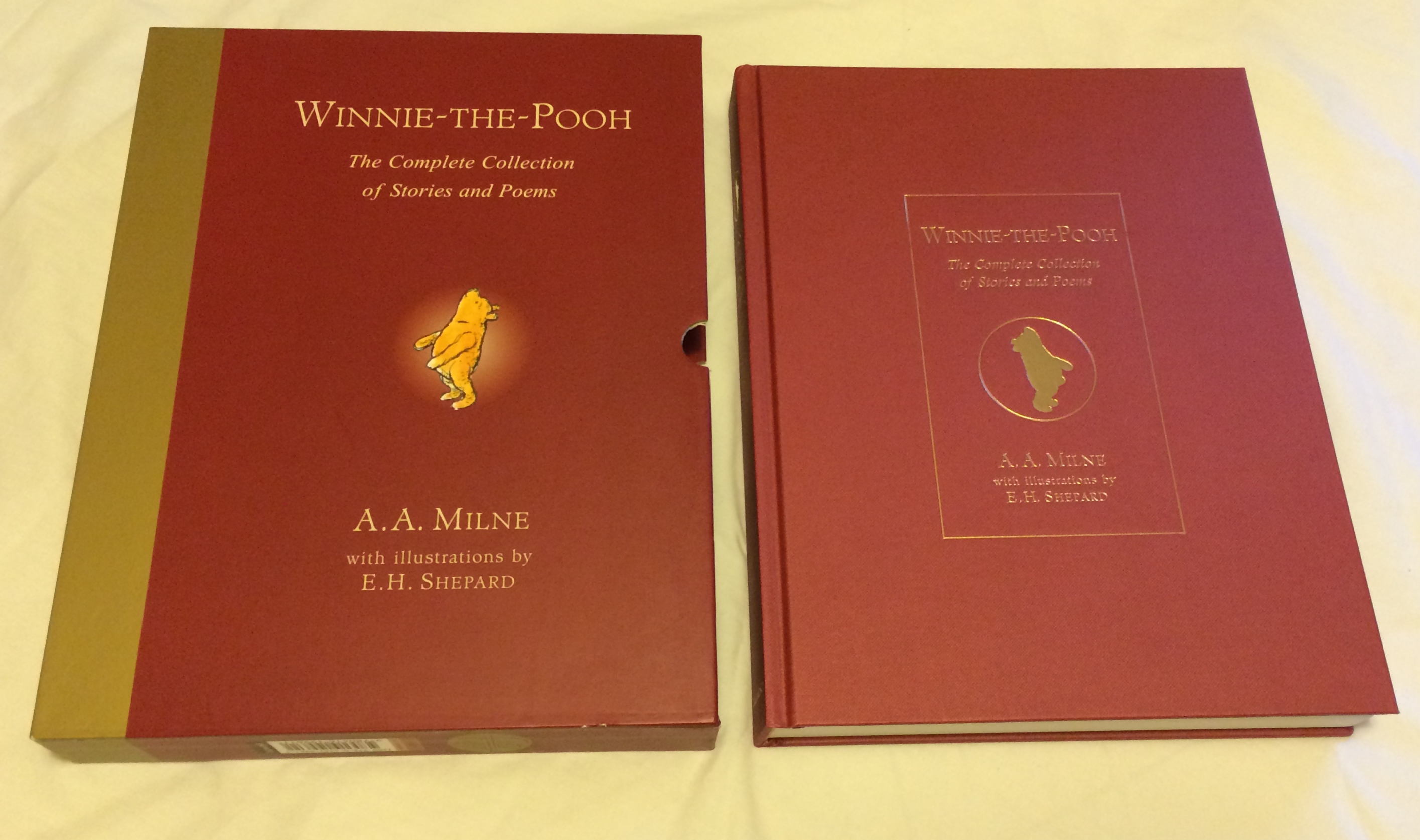 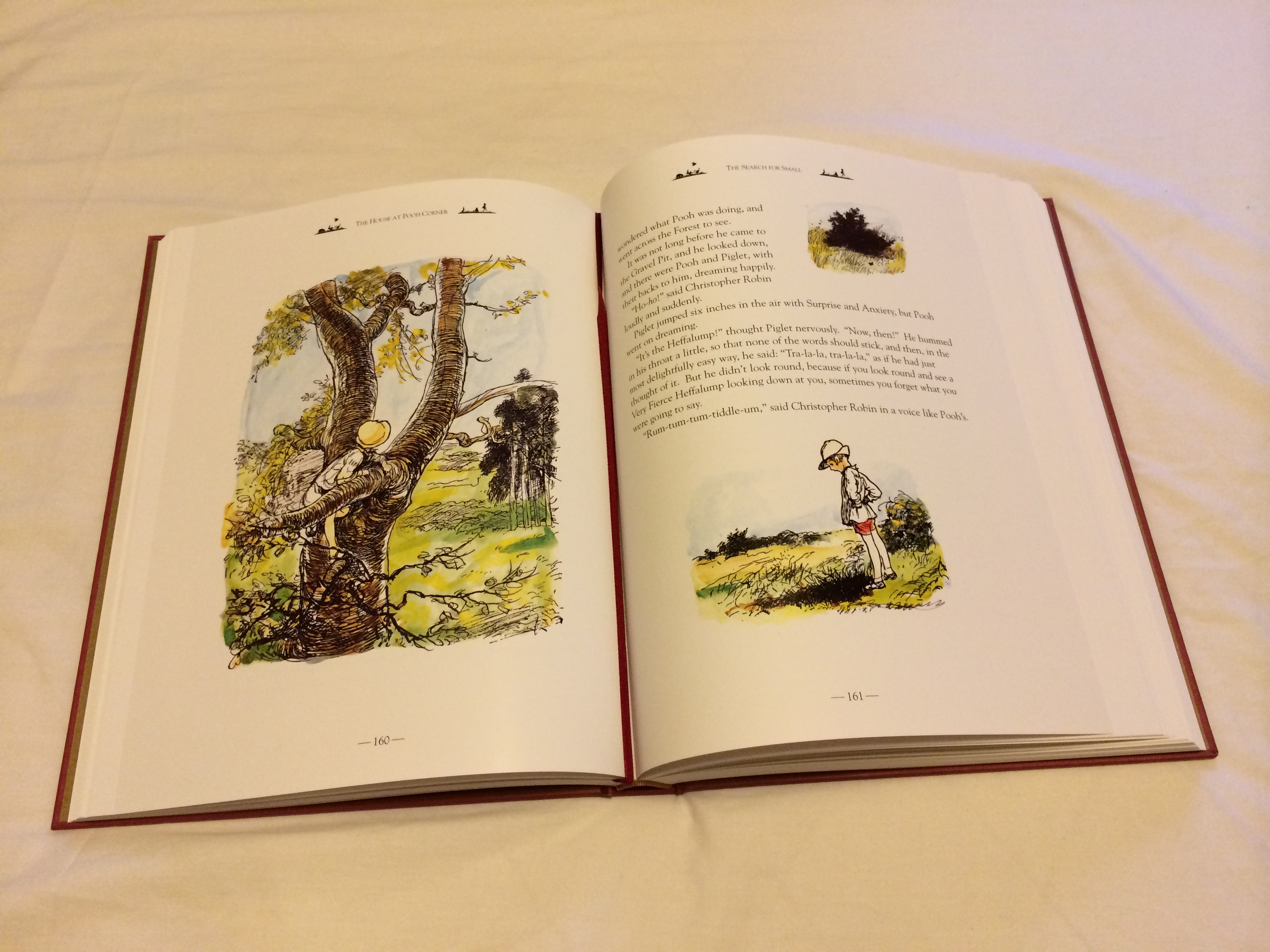 We’ve been sorting through some old photos and videos this week. When I say old, they’re all of Oscar, so in fact not a one of them is older than 18 months. Yes, 18 months. Oscar will be 18 months on 2nd October. No I cant quite believe it either.

Anyway back to the pictures. As with most children these days Oscar is one photographed baby. Which child isn’t, with the advent of the camera phone? Last week I realised I was carrying over 1000 photos just on my Camera Roll alone. I had to download and delete hundreds, just to make space for the new IOS7. Ben also found some on his phone, ones I’d not seen before. Here was this tiny little baby, completely dependent and utterly different to the self assured toddler I have running round my legs now. I wont lie to you, it put me in rather a reflective mood.

Sometimes I wish I could go back and do his early days over again, but this time with the confidence I have now. I wouldn’t cry myself to pieces, when he refused to breast feed. I wouldn’t have evil dreams about my milk coming back in (sometimes as black as oil) and me trying to feed him again, when it dried up at 4 weeks. I wouldn’t beat myself up about leaving the room to have a drink or food or a wee. I would do this, I wouldn’t do that. Blah blah blah. Hindsight it a wonderful thing and I think most new mothers experience it in some way or another – its probably natures way of encouraging women to have more children.

But I can’t go back and wishing I’d done this or that really isn’t very helpful. He is who he is, because of how we managed the last 18 months. I came to the conclusion a while ago that Oscar will always find his own rhythm, and he really does. Guidelines are only ever that and, as a friend pointed out the other day, are really aimed at the lowest common denominator. You have to find a way to trust your own instincts as a mother (although I know I’ve had times when I’ve gone against my better judgement, and kicked myself for it later!). The only way you can move forward is by learning from the mistakes you make. It’s such a mean system – why cant things just go right first time round?!

Where am I going with this? I don’t really know, other than I sat and watched Oscar play and dance and run around in front of me yesterday and it made me cry. I’m so happy that he’s growing up to be a such a healthy, strong and sparky little man, a real character. Its all I ever wanted for my baby. But sometimes it breaks my heart when I see flashes of the boy he is becoming.

I was trying to take some photos of the clock this morning, all restored and gleaming, when I noticed the Latin on the face; We had two visitors this weekend. Ben’s mum and sister made a 400 mile round trip to spend the afternoon with us. I say us, I mean Oscar 😉 They’ve done it a couple of times before. They share the driving. Rachel enjoys some time off from mummy duties and I think Catherine rather enjoys having Rachel to herself for a couple of hours. I like to think it’s as much for them as it is for us.

This time they also had another reason for coming. They bought with them Ben and Rachel’s paternal grandmother’s antique grandfather clock.

We found out back in 2007, that Ben was to be left the clock in Betty’s will. She told us on the night of our engagement party. The family story tells us that the clock was originally made in the 18th Century and has been in the Tapp family every since. Betty made it clear that guardianship of this piece, one day, would be passed to Ben. At the time he was flattered and rather touched that she trusted him with, what has always been, such an important piece to her.

In the intervening years Betty, this tall, strong, opinionated, strong willed, wonderful woman, has developed Alzheimer’s and latterly has moved into nursing accommodation. As her condition worsened in became obviously that her house would need to be sold to finance this intensive care. This is how Ben has come to receive his inheritance while his grandmother is still with us. It made him rather uncomfortable at first, but we discussed it and agreed that the clock would be better off with us, than placed into storage.

This is how it ended up in pieces, in the back of Rachel’s card, whizzing across the south of England last Saturday and is now sat in our bedroom, out of the reaches of Oscars curious hands, awaiting professional restoration and installation.

It really is a beautiful piece and Ben and I spent ages, sat on the floor, discovering it, last Saturday night. It clearly needs a bit of TLC, but wouldn’t you if you were that old? It’s age is apparent manly in the many little repairs and different aged pieces on it. It’s like seeing the many hands that have touched is over the years and it brings home just how honoured we are to have been entrusted with this beautiful piece of family history.

It also shows me where Oscar fits into this line. He is the next generation, the next steward of family history and I feel we have a responsibility to find out and pass on as much information both about the piece and the family as we can.

I know Betty would be thrilled to know the clock is with Ben. I don’t know if she’s been told, I don’t know if she’d know who Ben is. But I wish I could tell her how much we love her and how much we will love this clock, much as she did and that one day in the future this amazing piece of family history will be passed on to the next generation.

UPDATE: You can find a post about the clock’s restoration here.