Hows your week been? Mines been a toughie if truth be told. The boy’s been in super ‘challenging’ mode, whether we’ve stayed in or gone out and it’s so bloody exhausting. Actually it’s the keeping my cool that’s probably taking up the most energy. I’m not by nature, a patient soul. I try, I really do, but it’s not something that comes easy to me. So I swear I spend at least 50% of the energy I have on not erupting at him. And another 30% feeling bad when I do. Ahh well. Motherhood, thou art a tricksy beast. I’ve also had the worst hay fever I’ve had in years this summer. I was diagnosed with hay fever when I was about 11, but it’s been getting better and better as I’ve got older. Until this year. God knows what’s pollinating in our garden at the moment but it’s killing me, regardless of the drugs I take. I’ve had several mornings where my eyes have been practically glued shut. It’s really gross and it just makes me miserable.

So yeah I’ve had a week where I’ve been been driven to the brink, on various occasions and by various things. It’s so, so difficult not to fall into ‘easy’, deeply buried behaviours when your buttons are pushed so hard and I know I haven’t won those battles every time this week. It’s not comfort. I know that. It’s your body screaming “I do not want to deal with this. Give me sugar to numb it this instant”. And sometimes I can trick it with fruit or other foods, but not always. Sometimes it wins. But I don’t feel guilty on these occasions. I feel sad. Sorry for the me who has just lost. Hence I didn’t feel too bad last night, when I gained 1lb. Sad that I couldn’t have won a few more times, but I’m certainly not going to beat myself up over it. I know how hard I fought all week. Total loss is now 5 Stone 13lb (83lb) again.

But that week is over and now is all about looking forward. I’ve got a great week planned, with a group baby shower for four of my pregnant friends on Sunday. Yes it’s a another cream tea, but I’ve been there before and managed, so I feel confident I can again. And cake aside I’m just so excited to spend a couple of hours talking to my buddies without the children interrupting us. That’s a treat in itself! Then on Tuesday 8th, I’m involved with a Clothes Swap we’re holding at The Cross @ St Stephens in Haslemere. It’s a great opportunity to get rid of clothes that no longer fit and find some that do – for free (and I’m all over that!). If you’re local and fancy getting rid of some old clothes or picking up some new ones then please come along.

Most exciting of all though are things that are not happening next week but that I’ve just planned for the next month or so. Firstly I found out last night that my friend and her daughter are coming over from the States later in July. I haven’t seen her since just before I started SW. I can’t wait to see her and for her to see (the greatly reduced, new and improved) me! And then this morning we’ve just booked our first ever holiday as a family. It’s a mini break really, but believe me I couldn’t be more excited by the prospect of two nights in a super child focussed hotel, with a Creche (yes that’s right people, I said creche!), in Weymouth, than two weeks of self catering elsewhere. Seriously! We go in the second week of August, six weeks away. I would like to get to 6 and a half stone by then, which including last nights hiccup is another 8lb. So that’s my next mini goal. And starting as I mean to go on, over the next week I would like to lose the 1lb I’ve gained.

Have a great week people, being just that little bit kinder to yourself. 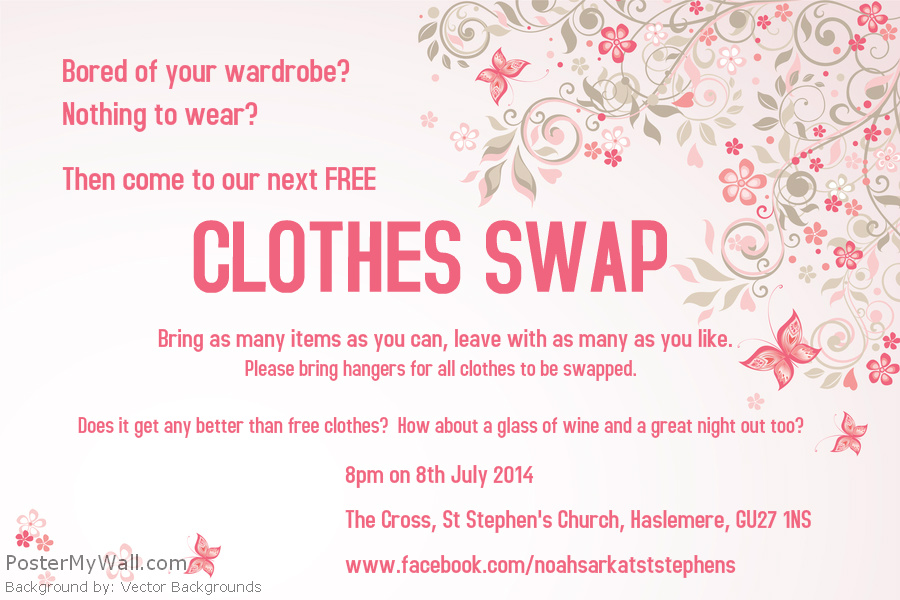