How was your week? If it was anything like mine it was filled with festivities, from Halloween parties to fireworks and even a Christening. What a busy weekend we had. Friday’s children’s Halloween party was a real hoot, with all involved having a smashing time (especially me – I smashed a glass lamp – how embarrassing!) Oscar went in monster themed pyjamas (as ‘dressed up’ as he can manage at the moment). I thought he might feel a bit strange leaving the house in pjs but he didn’t seem in the least bit bothered and had a great time playing with his buddies and eating spooky themed food. I took my Pretzel Pumpkins and at the last minute decided to make some spooky devilled eggs, with black olive spider detailing. They looked (and tasted) awesome and were so low syn (approx 1 syn for two halves) I was able to eschew the cakes and the chocolates and stick to just two spider eggs. I was so proud of myself.

The Christening could also have been difficult. The service was great but the food table at the party afterwards groaned under the weight of cakes, cheese and cheesecakes! Pastries, buns, sausages, you name it, the buffet table had it all. But my lovely friend Emma, mother to said christened child and fellow SWer, had also provided lovely fruit and salad, meaning I could food optimise, and still feel like I was ‘joining in’.

So, yeah it was Saturday’s Halloween themed Fireworks party that broke me. I didn’t mean to drink. We’d had a bit of a grumpy afternoon with the boy and by the time we got to our neighbour’s, I was worn out. When I was offered wine I jumped at it, not like me at all. And really alcohol is my downfall. Because one glass lead to two then to three and by then I was nibbling at the chocolates and chomping the cheese straws!

I was so annoyed with myself. I set myself a goal for the week and I knew it was one that would require the utmost focus to achieve and yet I’d eaten things I knew wouldn’t give me the results I wanted. So yeah I was pissed off with myself, but I did all I knew how to. I let it drive me forward and went straight back to ‘normal’ eating the next day.

So last nights result was something of a mixed bag really. I lost 1.5lb taking me to 6 Stone 5.5lb (89.5lb). I was a bit gutted I hadn’t lost the 3lb I set out to, but I was pleased it had been a loss at all. So all in all the positive cancelled out most of the negative (most of it – sorry Hels).

We also had the results of our Miss Slinky and Mr Sleek awards that I mentioned last week I had been nominated for. The winner’s were the lovely Sarah-Jane for Miss Slinky and James for Mr Sleek. I couldn’t have been happier (I voted for them both!) Both have completely embraced food optimising and both look amazing in their new found confidence! Sarah-Jane is so close to her target. She’ll be there by Christmas, of that I have no doubt.

So the coming week wont be the easiest. My friend from school, Helen, is coming to visit this weekend. I’ve got us tickets to go to go to The Spirit of Christmas Fair at Olympia and I can’t wait! A whole day out, up in that London, without the small people. I can’t wait to immerse myself in the festive feeling of it all, but to be honest I could just be going up to London to sit on a bench and I’d still be happy, and grateful, for the day off. I am a little concerned about how many tasters there might be available on the stalls, but I think I’m going to chose wisely and only have one or two. I’ll let Helen have the rest 😉 I would really like to get my 6.5 Stone award next week, so I need to keep my wits about me and plan ahead. I’ll take low syn snacks to keep me going and concentrate on looking for this year’s Christmas bauble rather than on any food that might be on offer! I’m thinking maybe a glass bauble? What do you reckon? I love glass baubles, but I don’t know if I dare, what with the boy. I’ll let you know what I get next week.

Hope you all have super weeks

PS – did you see I was chosen as November’s Weigh Loss Warrior of the Month over on the lovely Leah’s blog losing100lbplus.wordpress.com? You can read in the interview we did here if you fancy 🙂 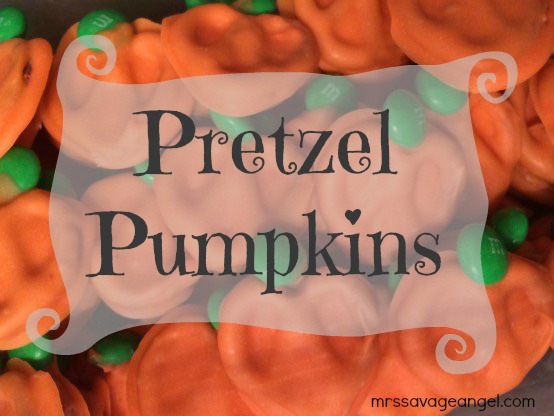 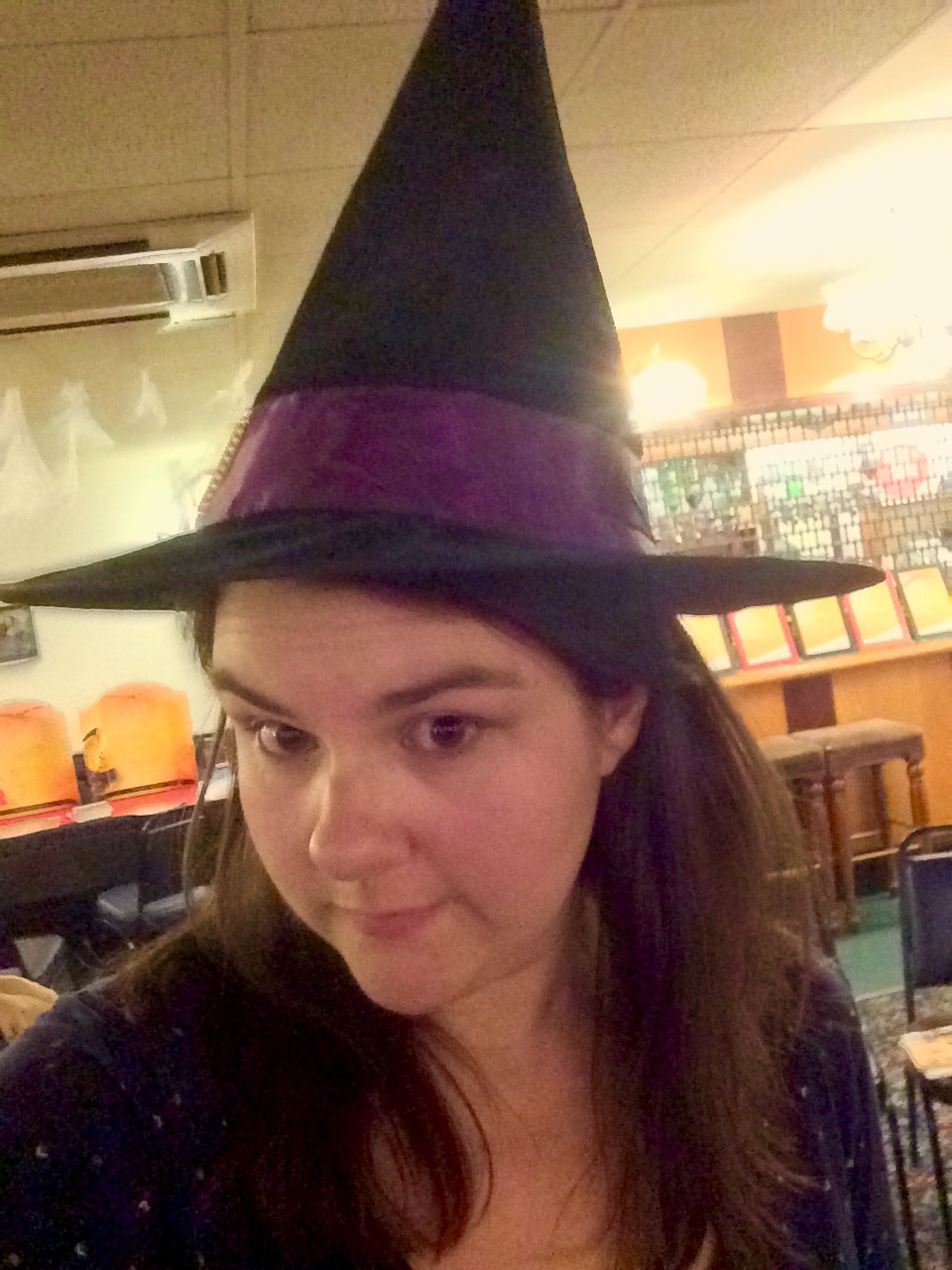 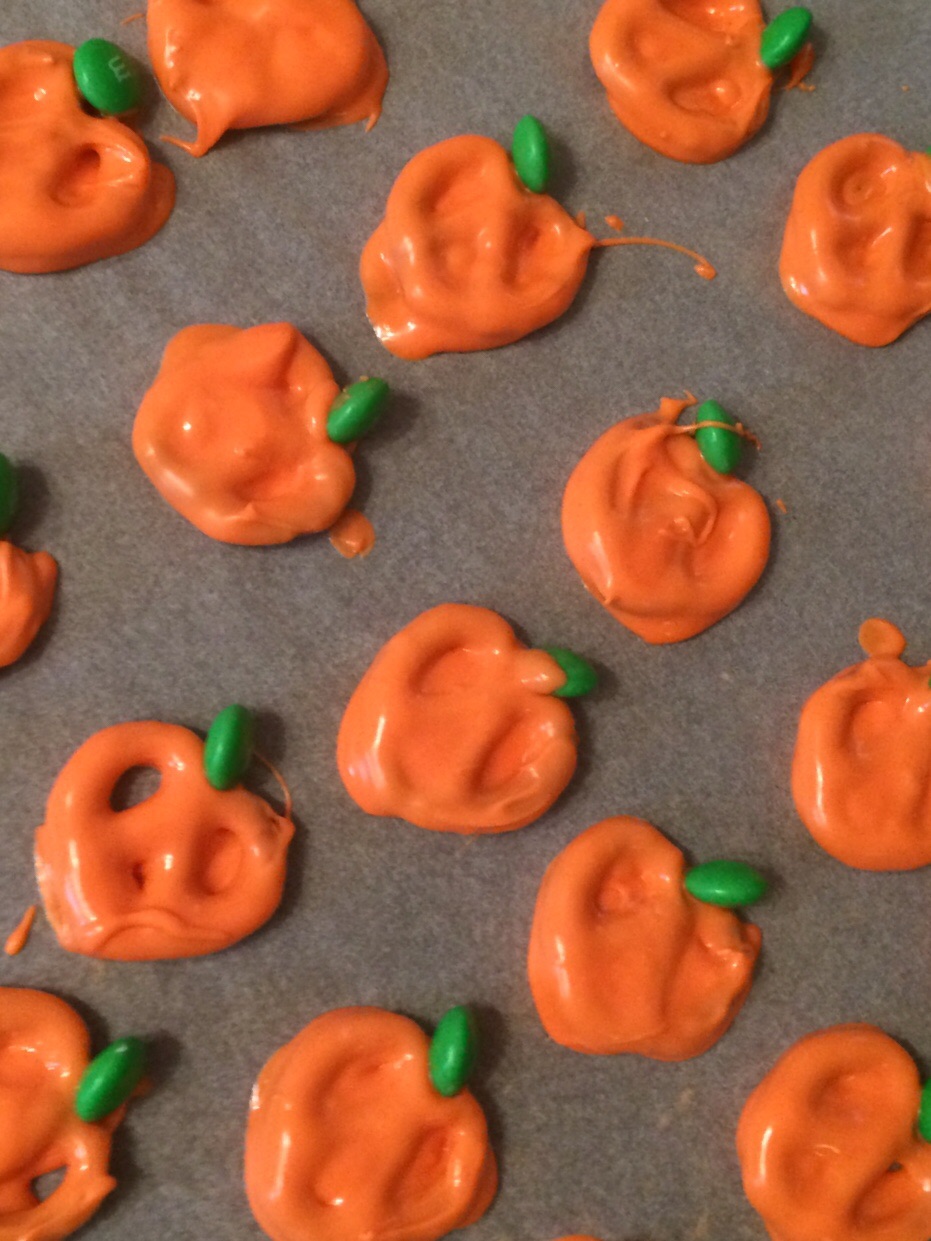 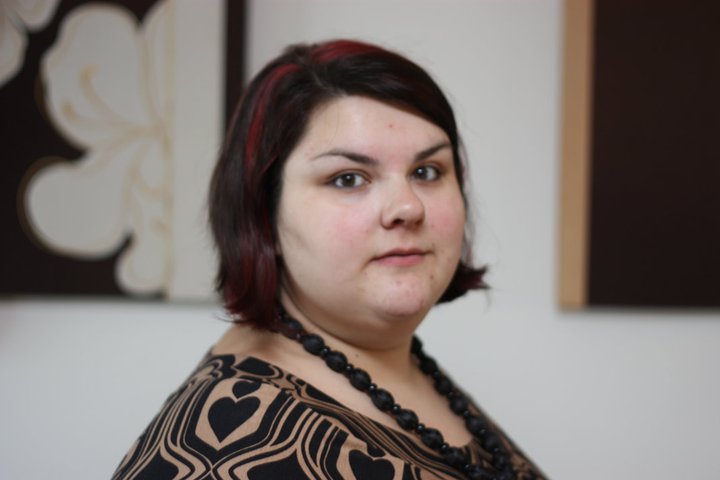 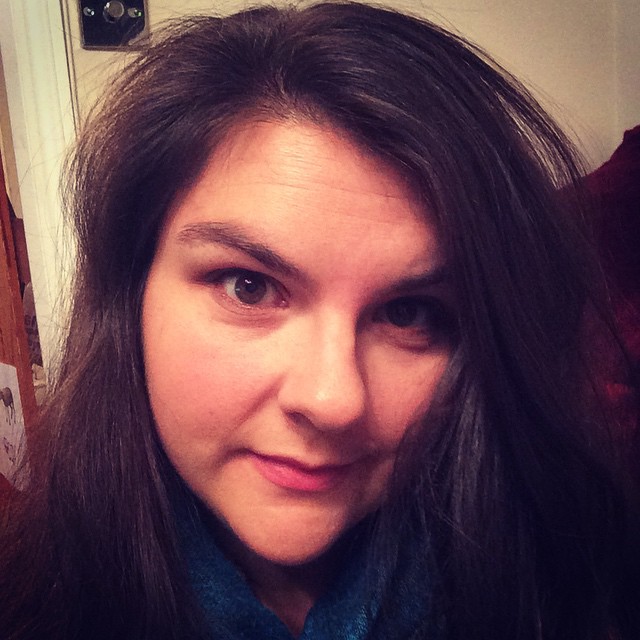