Not on the High Street

I wrote a few weeks ago about our quandary in trying to decide what to get Oscar for his fourth birthday. Contrary to what you think you might know about children with Autism, Oscar isn’t particularly obsessive and is ‘in to’ whatever it is he likes that day. He’s still a fan of Thomas the Tank, and has started to take an interest in crafting and books. But other than that we couldn’t really think of any birthday gifts he’d really appreciate. We had a notion to perhaps get him his own baking equipment, but was that really what a four year old would want?

The answer was YES!

If you recall we were thinking of getting him a really sturdy Mason Cash bowl for when he bakes. Which we do regularly. 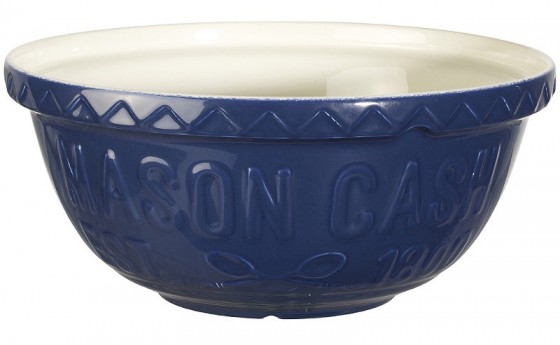 When we went to look on the Lakeland site, we found the one we wanted was on offer. It seemed like a sign. So we went ahead and got him the Blue 29 inch Varsity bowl. And it didn’t disappoint when it arrived. What a beauty! 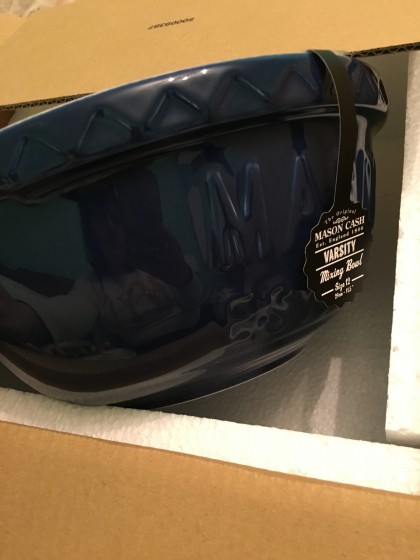 The morning of his birthday, we bought him in to our room and showed him his presents. He has no real understanding of time and abstract concepts like birthdays (yet), but he loves opening presents and playing with the contents. That was enough for him!

He was so excited when he finally opened his bowl. More than we thought he would be. Then he opened his second and third present from us and insisted we ‘make’ immediately! So downstairs we went and made the gluten free chocolate brownies from the mix in the Delicious Alchemy Gift Box we bought him. He loved having his own ‘giant bowl’ and it was so much sturdier than anything else we had used in the past. And the fact he got to us his own spoon, engraved with “Oscar’s ‘Making’ Spoon that we bought from Auntie Mims on Not on the High Street, well, this was one happy birthday boy. So yeah, not many four year olds would want baking equipment for their birthday and even less would be interested in making their own birthday cake for breakfast. But that’s my boy. He’s his own man. And we couldn’t be prouder of him.