My way of coping with Oscar’s Autism diagnosis, as devastating and life altering as that was for me, was to focus on the good. The achievements, the fun, the joy. Which is fine most days. But I’m starting to think I’m only managing this by under acknowledging the harder side of our lives. At least openly and on public forums such as this blog and social media.

Today we had a trip to a zoo, that Oscar knows well (we have an annual pass). It started in the car. He didn’t “like” the zoo. He wanted to drive a train (!? not ride in a train, actually drive one!) He then wouldn’t allow me to look at him during the journey. When we arrived he refused to walk. We tried to stand our ground, which only incited screaming and tears. Eventually it became dangerous to continue (we were in the car park) so we capitulated. We then had to go to the membership hut to sort out my pass. He didn’t want to be in there, so started growling and hitting out at me. I then had to have a photo taken for my pass. I thought I was smiling. The photo is just someone grimacing.

We finally got him into the park and headed straight for the little train that runs around the zoo. It was the only thing we did he seemed to get any pleasure from all day. He acknowledged all of about three animals, two of which he only looked at because he insisted I voice them. Today I got to be a Bison and a Tapir. But today he didn’t run from enclosure to enclosure as he usually does. Mostly he ran straight past them without a second glance, while we tried to keep up. We managed to get some lunch, then he wanted to go the park. Now Oscar usually reserves his hostility for me when we’re out, but today he just started being incredibly rude and aggressive to other children. And that was as much as I could take. I manhandled him off the slide and we made our way back to the car, using the land train. Because he wanted to be carried and neither of us had the energy.

Sat on the land train, Ben looked at me and asked if I was OK. I answered that I was sad. And it hit me how rarely I acknowledge my negative emotions out loud. Oscar’s behaviour today, whether he’d been able to control it or not, had broken my heart. Publicly. I try so hard to be positive and to bend myself to his needs that I have to spend an equal amount of energy to keep the negativity at bay, all without admitting that’s what I do. And quite frankly it’s exhausting.

I should be my son’s biggest cheerleader, but I feel like I can only do that by denying the side of him I just can’t cheer on.

His diagnosis has left me without the ability to turn round and say publicly, “do you know what, my kid’s been a proper shit today and I can’t cope”. I can’t bitch about his behaviour because for most of the time, he doesn’t get it the way other children might. And as an SEN parent I can never admit I’m not coping. Steely determination and the ability to cope in situations that others tell me would have them on their knees (literally, I get told this A LOT) means I feel like I have an expectation (others? mine?) to live up to. What can I say, I’m a people pleaser!

But the truth is, today my son has been a proper shit and I don’t feel like I’m coping very well at all. 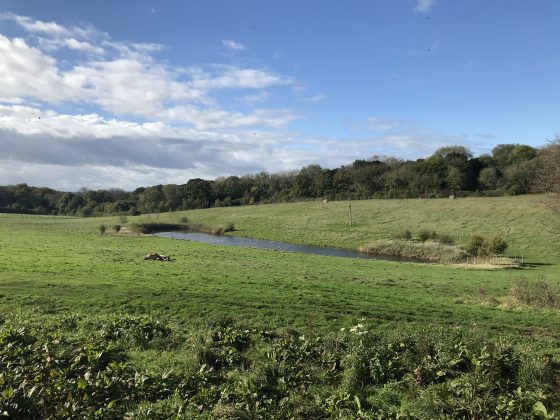 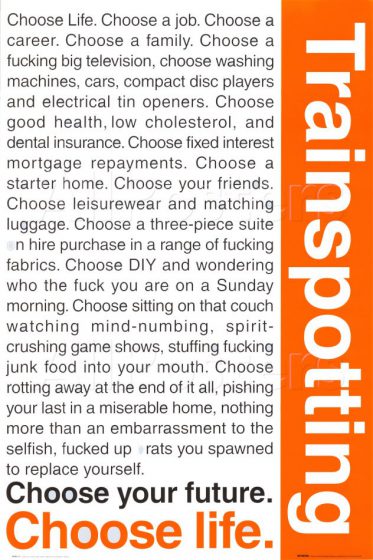