So yeah I guess I should update about Oscar’s school situation! It’s been a while. But for the longest time it was so up in the air. To be honest it’s not exactly ‘firmly on the ground’ now, but it’s got one foot on the floor and that’s good enough for me at the moment!

So if you remember it was agreed a while ago that Oscar should have an EHCP (an Educational Health Care Plan, the document that replaced the old Statement of Education) due to his diagnosis of Autism. We were thrilled by this decision, as this (legally binding) document sets out the support that he will need, to get the best from his education. Super! It also gives us as parents some heft when it comes to deciding which school he should go to. Fabulous, but this is a huge responsibility. And stressful. I mean what if we get it wrong?

Anyway, that aside, to enable us to try and make the right decision we looked at some specialist schools and some mainstream schools. We knew the ones we liked, the ones we loved and the ones we couldn’t stand. And we passed that info onto the local authority. Some of which was ignored. I think that was the hardest thing. Having to rely on people who weren’t doing what we expected them to do. Several times I was given details of organisations to go to for ‘advice’, when all I really needed was for someone to just do their job properly.

Eventually we were offered the specialist school we (for a myriad of reasons) couldn’t stand. And despite some efforts on their part, the LA just couldn’t get him a place at the specialist school we really liked. And do you know what? That actually helped clarify our minds, more than they had been for a while. Our Plan A had always been to send him to our first choice of mainstream school, one just out of our catchment, but one we felt could give him everything we wanted. And when we got offered a place there, I cried. Being able to put the specialist school question to bed (for now, everything is always ‘for now’ with children!) actually felt so good. I took that as a sign that, for now, this is the right thing to do.

So now we know where he’s going! Woohoo! We have discussed his EHCP with the school and they are totally on board with it all. There is one issue we are jointly going back to the LA to try and amend, and as this involves money it won’t be the easiest argument (because it will be an argument), but I feel like someone’s got my back now, like I’m no longer shouting into the ether. And that’s fantastic.

And when people ask where he’s going I can finally reply, straight up and positively. And that feels the best. I think because we’ve had to faff around for so long over getting his place confirmed that actually I don’t feel as upset about him starting big school as maybe I would have done had it been straightforward.

Now, if I could just get over how sad the thought of buying him black shoes makes me ðŸ˜­ 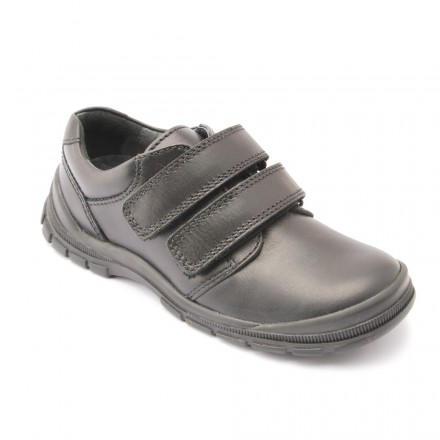